The Palais de la Découverte (Palace of Discovery) is a 25,000 square meters science museum located in the Grand Palais, where science is demystified by making it more accessible. It all began when Jean Perrin, awarded the Nobel Prize for Physics in 1926 for his work on the atom, conceived the idea of an educational museum, where the role that science has played in the creation of our civilization could be demonstrated. 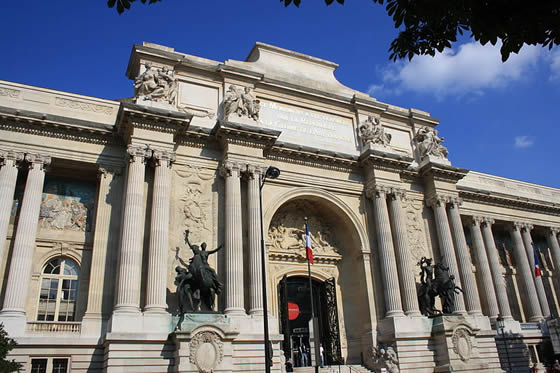 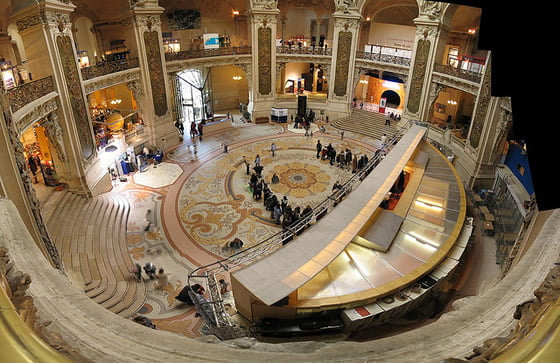 Some of its features are the Space Odyssey of Ariane V, a digitally projected simulation in 3D of two space missions; the Voyage Into the Cell, a 3D film that takes you into the middle of a cell to discover its complexity; the Electrostatic demonstration, the 2nd most powerful force in the universe; and the Planetarium, which is made of a dome of 15 meters in diameter on which the night-sky and all celestial phenomena are presented, including seeing Earth from another planet. 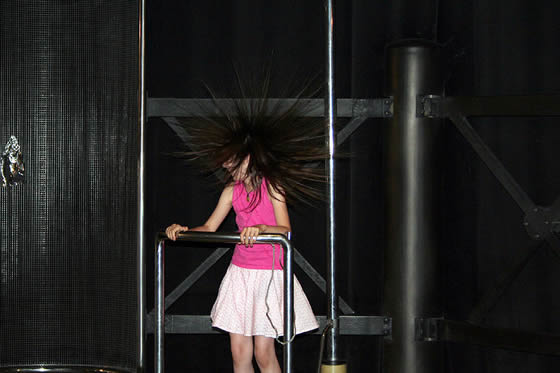