The Musée Picasso (Picasso Museum) in Paris is an art gallery located in the Hôtel Salé, a large 17th century mansion that was built in 1656 for Aubert de Fontenay. 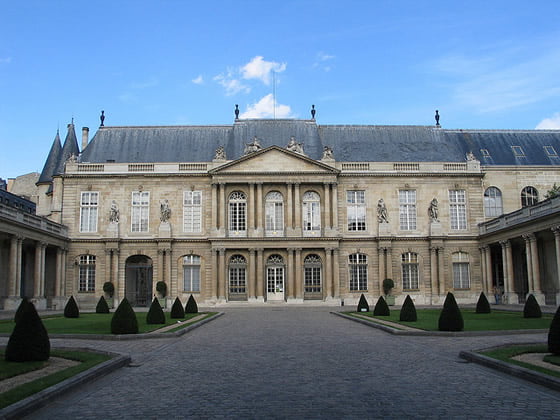 Pablo Picasso, one of the masters of 20th Century Art, was born in Spain and spent most of his life in Paris. The artist made a significant contribution to the birth of Cubism, a style of painting that fractured an image into several cubes or facets to give it an abstract geometric and often surreal aspect. 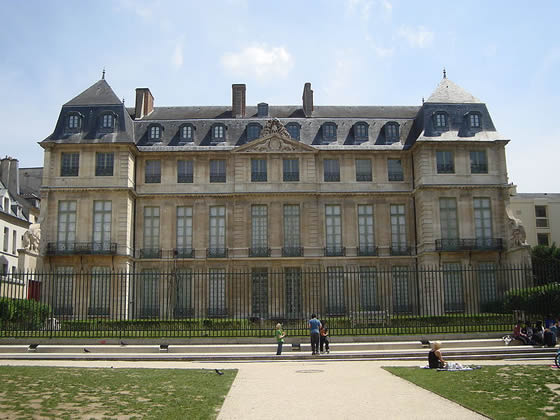 After his death in 1973, many of Picasso’s works went to the French state, which decided to use the Hôtel Salé to form a museum with the collection. 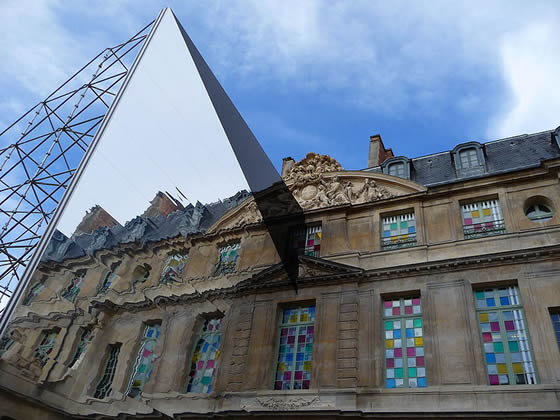 The Musée Picasso contains more than 3000 different works of art by Pablo Picasso including drawings, ceramics and paintings. The collection contains works from his Blue, Pink and Cubist periods and displays his use of many different materials. This is complemented by Picasso’s own personal art collection of works by other artists, including Cézanne, Degas, Rousseau, Seurat, de Chirico and Matisse. 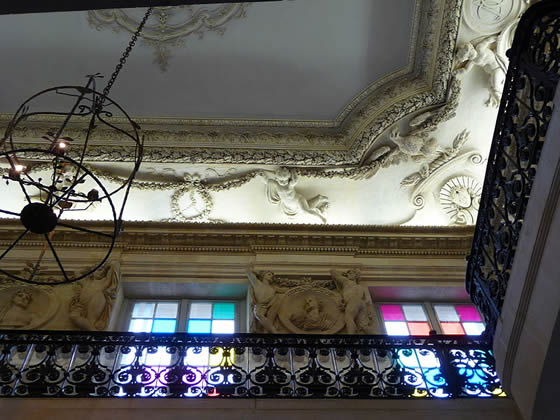 Picasso holds the record for the number of museums devoted solely to his works. But many people say that the Paris museum is the best of them all, housing the largest collection in the world and including a large number of works painted after his seventieth birthday. 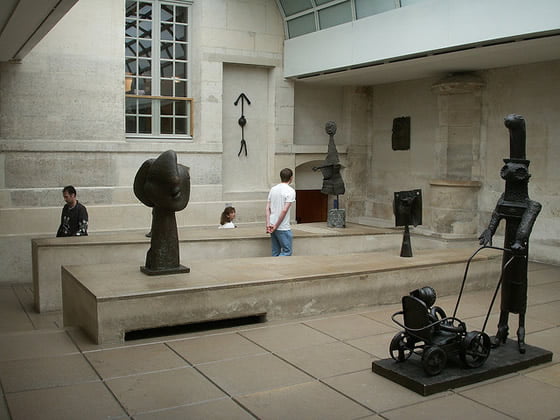