Campo de Piedra Poméz (in English: Pumice Stone Field) is a strange and stunning landscape of white labyrinth formed by volcanic rocks. The field is located in a region where giant dunes, volcanoes and coloured hills dazzle us with their out-of-the-world landscapes. Silence and cold reign in this desolate natural wonder of Argentina. 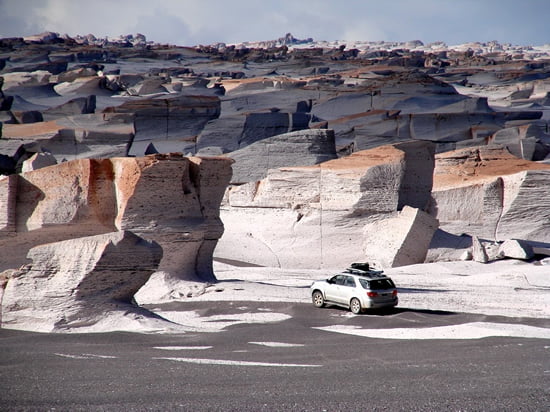 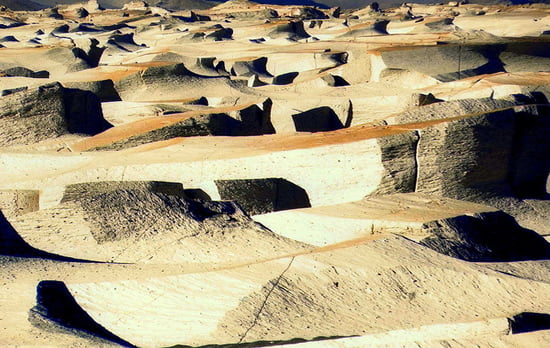 What we found is a picture from another dimension: it seems like a sea of stones surrounded by white dunes and the silhouette of volcanoes. More than 5 000 rock formations from 2 to 10 metres are concentrated in an area 25 kilometres long and 10 kilometres wide. 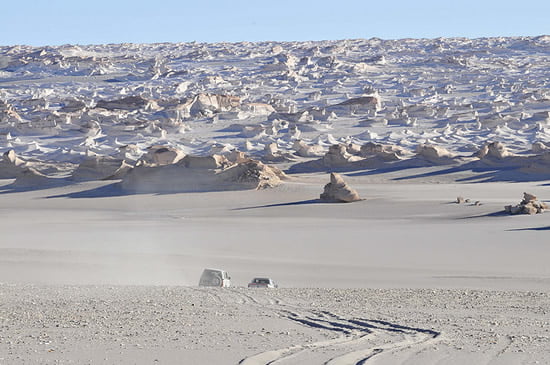 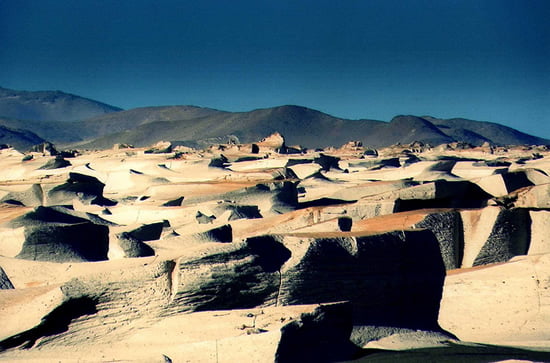 By far, it seems the gateway to a fantastic world that hides some mystery and that only few can discover it. Indeed, only few people have been seen this inhospitable and almost inaccessible landscape so far. It requires a special vehicle and a guide to get there due to the lack of signage, and at 3600 meters high, the body seems to enter into another dimension by the lack of oxygen. 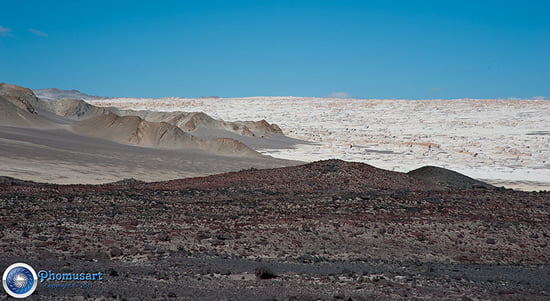 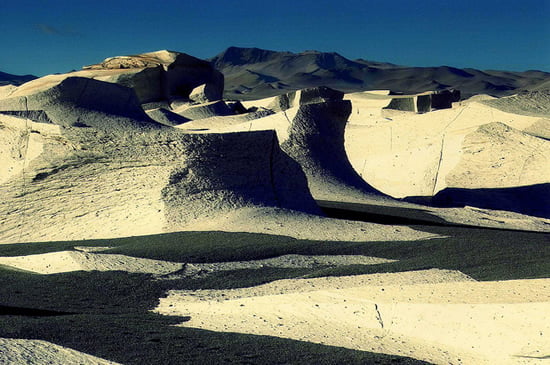 The night adds magic and serenity with its clear sky covered by stars. The last rays of sun or the moon light project shadows in contrast to the volcanic rock formations, which are multiplied to infinity. At dawn and at sunset, the silence is broken by the cracking of the blocks due to the temperature change. 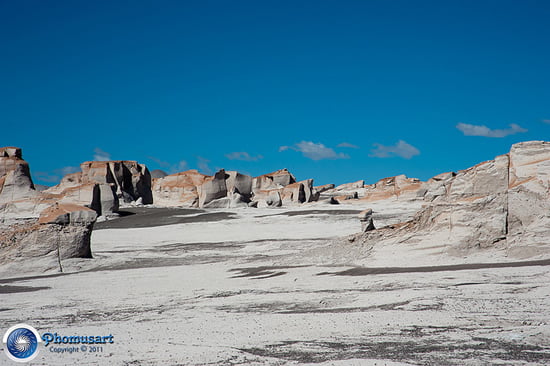 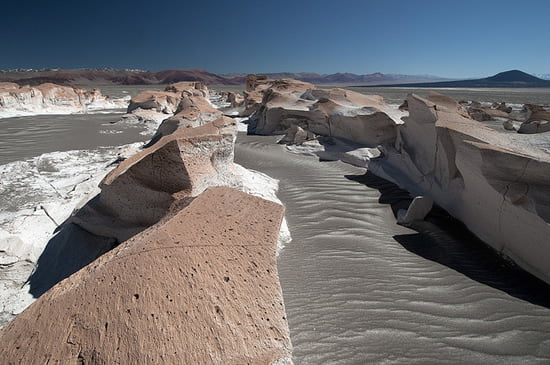 Pumice stone was produced by an explosion of the volcanic stratum. It was so huge that, if you were able to see it, it would look like the mushroom produced by an atomic bomb. This cloud has spread the ashes and debris that were crystallized by the effects of the temperature and turned into these rocks made up of great number of holes due to the gas escape during the cooling stage. 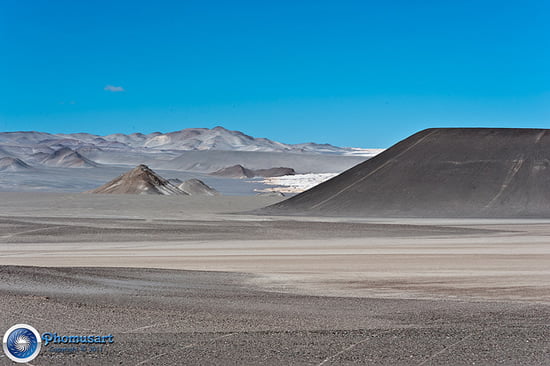 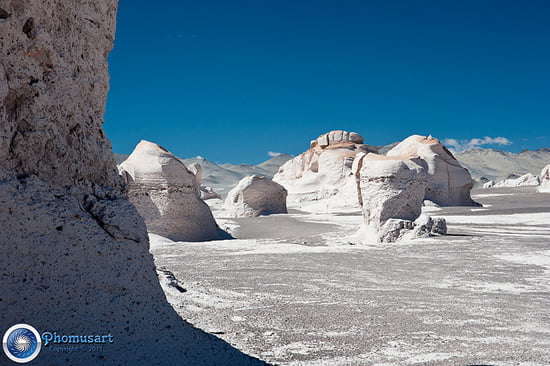 This porosity makes it an extremely friable rock, very easily sculpted by the arid and harsh Puneños winds. The result was this strange landscape of White labyrinth rocks. 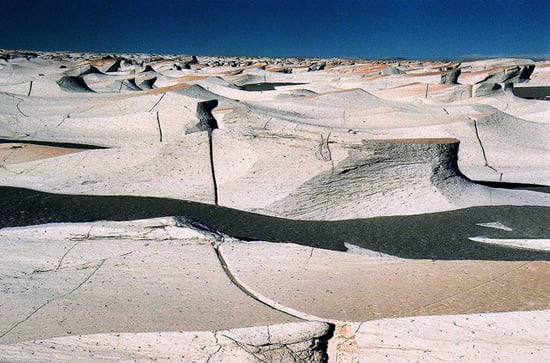 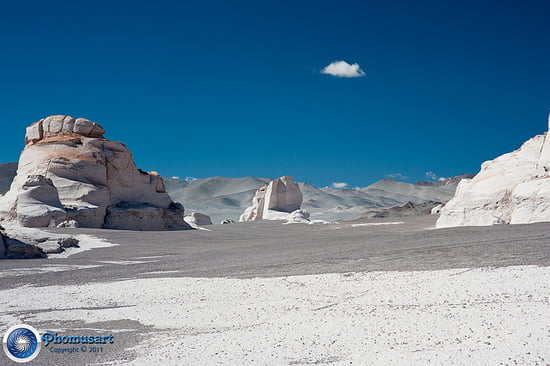 The lost village of El Peñón, Catamarca, Argentina, is the starting point to this amazing journey to Campo de Piedra Pomez. To get there you have to travel 490 kilometres from San Fernando del Valle de Catamarca. 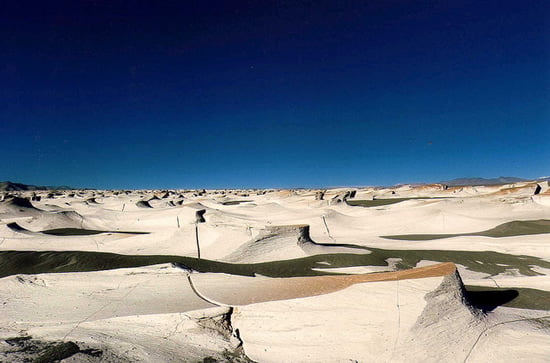