Located in the west wing of the Palais de Chaillot, the Musée de l’Homme (Museum of Mankind) is one of the seven departments of the extensive Musée National d’Histoire Naturelle (National Museum of Natural History), and one of the world’s most important museums devoted to anthropology, ethnology, and prehistory. The museum gathers in one site everything that defines the human being: man in his evolution (prehistory), man in his unity and diversity (anthropology), man in his cultural and social expression (ethnology). 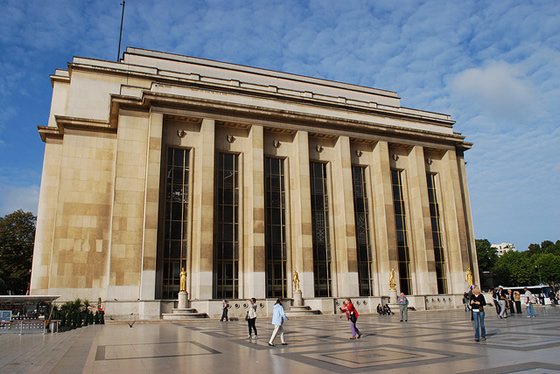 With more than one million objects in its inventory, the Exhibition space covers 10,000 square meters (108,000 square feet) with a third of that devoted to the prehistoric and ethnographic collections. The remaining area is used for temporary exhibits and a library containing over 180,000 books. Its collections are arranged according to geographical region, reflecting the artistic but also technical and cultural treasures from five continents. And it includes the Inca mummy (in fetal position), the “Menton Man”, a casting of the “Hottentot Venus”, and the “Venus of Lespugue”, which is a carving made from a mammoth’s tusk. 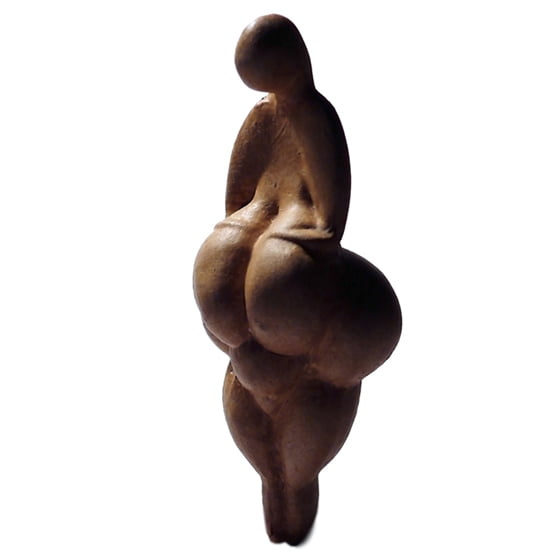