What a better way to give someone a glimpse of a beautiful city than showing its skyline?

All around the world, cities have been emerging, transforming everything around it; mountains, rivers, buildings, houses, monuments, everything visible in the city landscape helps to create a delightful view.
Maybe you have one you like the most, maybe you have never thought about it. In both cases, I invite you to meet some of the most beautiful city skylines in the world, right below. Enjoy. 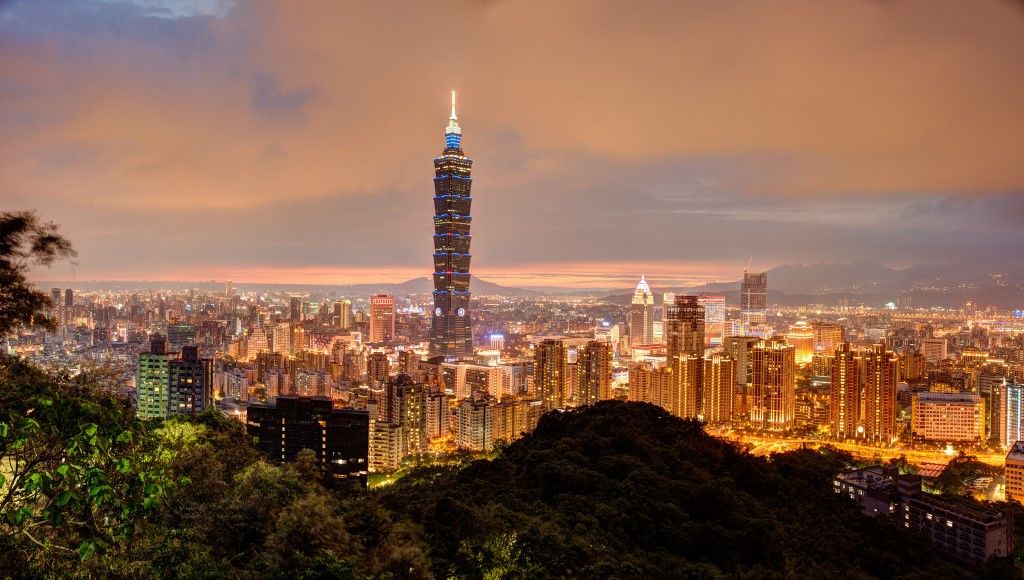 The tallest building in Taiwan, and one of the tallest in the world, the Taipei 101 decorates Taipei’s skyline, making this one of the most beautiful and elegant skylines in our list. If you want to know more about Taipei and Taiwan’s best places, check out our post Top Places to Visit in Taiwan – Part 1.

Dubai does not require presentations or introductions; the city is one of the most beautiful places in Middle-East and in the world. It’s the proof you can raise an entire city out of nowhere, like a desert.

Excited? After checking out these skylines, go visit our special post on the Top 15 Wonders of Dubai to discover more about this city. 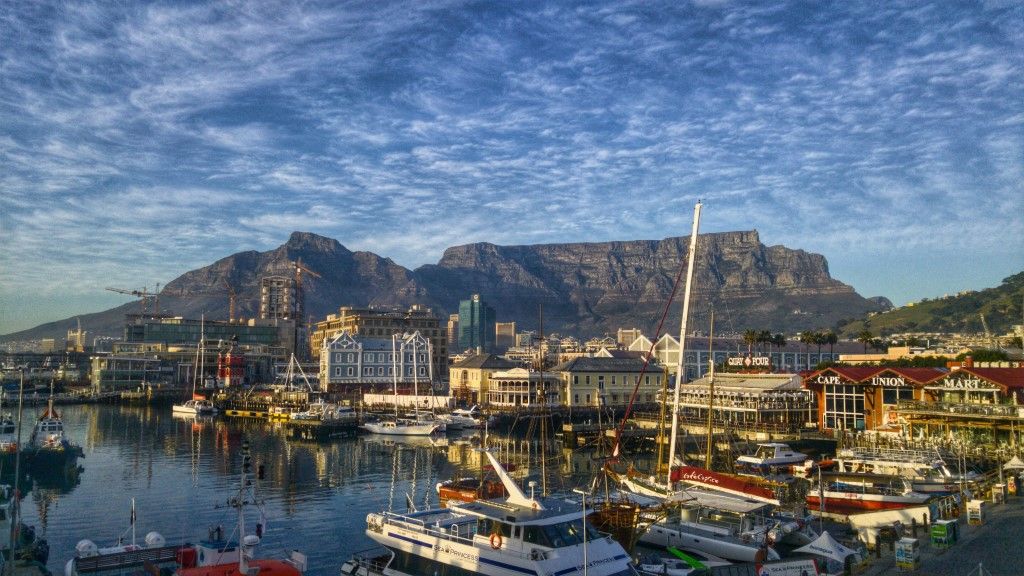 The sea, the boats, the buildings… All of these elements would contribute to a terrific urban sight, isn’t it? But Cape Town has more… The splendid Table Mountain not only adds a lot to the city landscape, but it also makes any experience there unforgettable.

To see this mountain and the city outline you have to go to the sea or go to the Robben Island with a good range lens or binoculars.

The iconic CN Tower in the center, and the buildings reflecting lights on the sea, certainly creates a unique outline of the city.

You can get a great view from the Polson Pier. 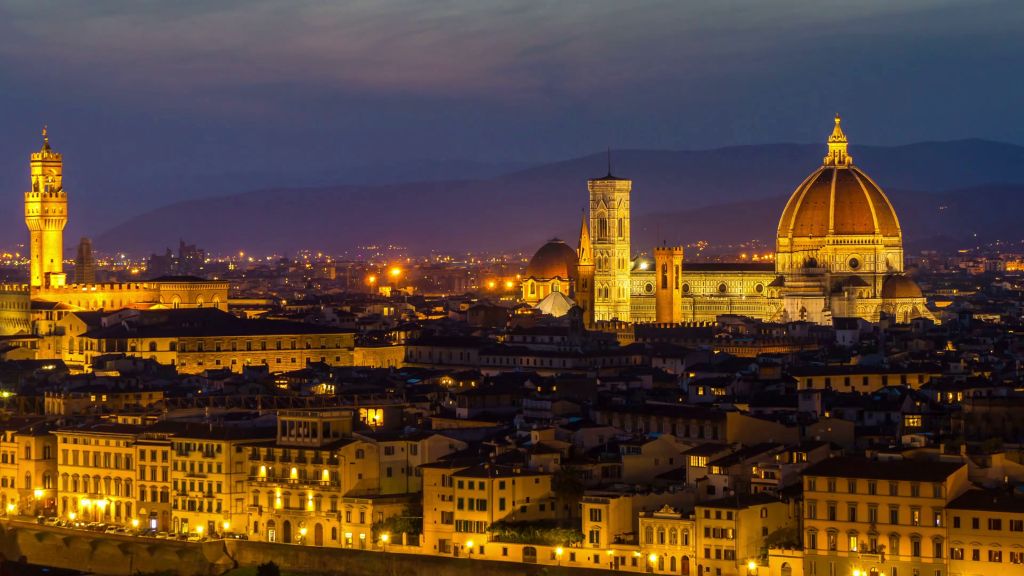 The city is considered by many people as the birthplace of the Renaissance, and it’s not hard to feel it. The culture there is so powerful that you can see, listen, eat, and touch. Such spirit can also be seen on the city’s horizon, from where you can see its beautiful skyline.

One of the best points to see the city outline is definitely from the Piazzale Michelangelo, from where you can see the Santa Maria del Fiore (the Duomo, or the Florence Cathedral), this architectural masterpiece which makes the outline look incredible. 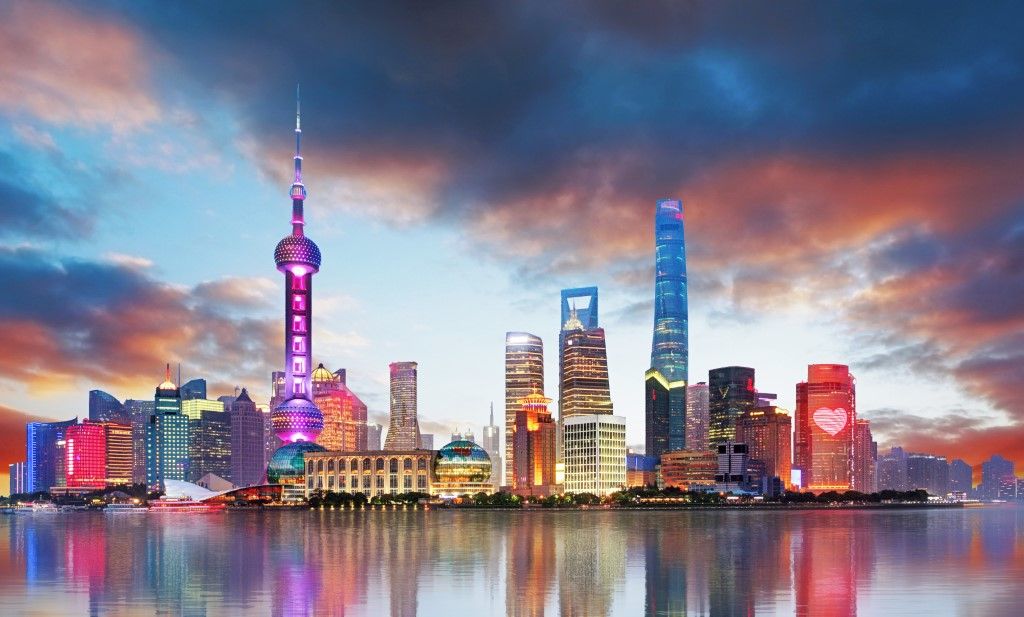 Located in the Yangtze River Delta, the most populous city in the world, Shanghai, is also a global financial center with endless buildings. The skyline is decorated with peculiar structures, like the Oriental Pearl Tower, and the second tallest building in the world, the Shanghai Tower.

The best place to see Pudong and the city skyline is from the Bund
Bund Location: 475, Zhongshan East 1st Rd

The skyline silhouette of Tokyo could not be complete, and even not on this list, without the Tokyo tower. The structure resembles the Eiffel Tower in Paris and it is one of the symbols of the city.

The best place to see the skyline from this perspective is from the Tokyo World Trade Center
Hours: 10:00 to 20:30 (entry until 20:00)
Closed: No closing days
Admission: 620 yen

One of the most important cities in history, Istanbul, once known as Constantinople and Byzantium, is a perfect city to travel to. There are so many locations, historical constructions, and good places to eat, that could easily make you forget to see its gorgeous horizon.

The Hagia Sophia and the Blue Mosque are better seen from the top of the buildings, like the Seven Hills Hotel Istanbul, Fatih, Istanbul, Turkey 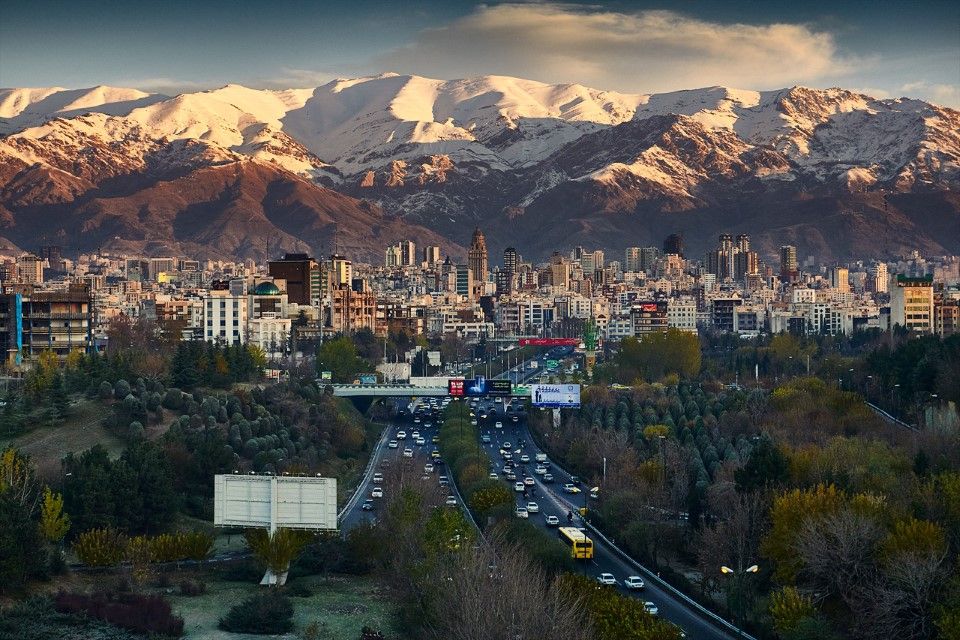 The capital of Iran, Tehran, is an amazing city with lots to do and to see. And has one of the most dramatic views in our list, thanks (in part) to the Mount Tochal.

The best view of the city skyline would definitely be the Northern Tehran and Alborz Mountains, seen from Tabiat Bridge.
Tabiat Bridge – Map 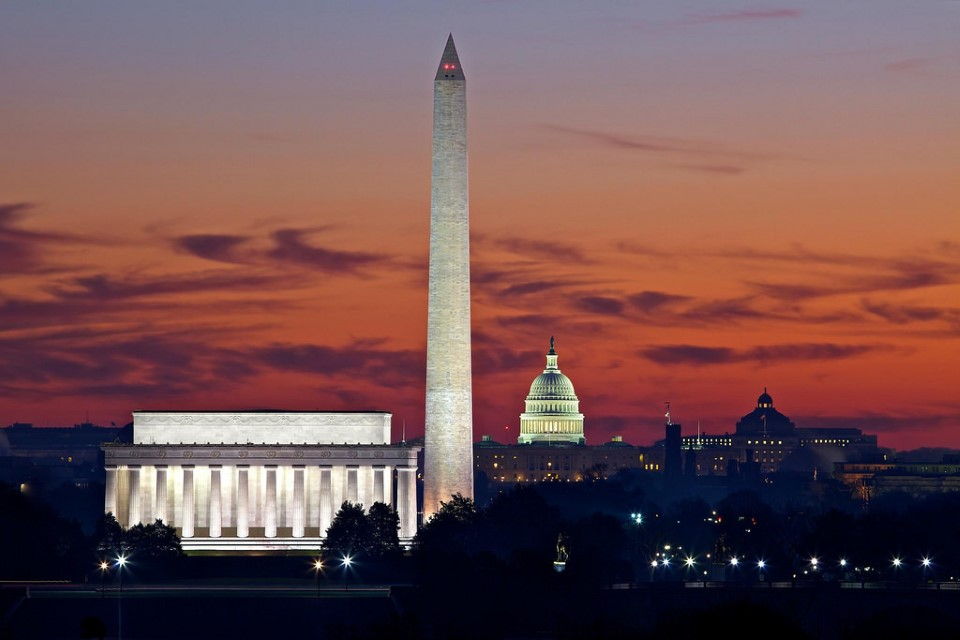 Named after the first president of the United States, George Washington, Washington is the seat of the government and other international institutions like the International Monetary Fund and the World Bank. The city hasn’t as many tall constructions as NYC, but its elegant buildings, especially the Capitol, help this capital to have some of the most beautiful skylines in the world.

One of the New 7 Wonders Cities, Doha is a world-class metropolis with beautiful buildings and planned infrastructure. It is also the capital and the most populous city in the state of Qatar.

The most known city in Brazil has a great natural skyline, and there is a good reason for that, elements like the Sugarloaf Mountain, the Christ Redeemer, and the Atlantic Ocean, all contribute for this perfect landscape.

The best view of the city skyline is from above. Our recommendation would be from the air, riding a helicopter, from the Sugarloaf Mountain, where you can take the “bondinho” to get a good picture, or from Parque da Cidade, in Niteroi, for a different perspective.

Built in 1703 by Peter the Great as a fortress, the romantic city of Saint Petersburg is considered by many as the Venice of the north and is an open art museum, with magnificent and unique buildings. The city is also home to the Hermitage, one of the largest art museums in the world.

Buildings like the amazing Church of the Savior on Blood and the Admiralty Tower are only some of the elements making one of the most wonderful cities in the world to have one of the most beautiful skylines too.

Check out our post on the metro stations in Russia here!

Generally, the rooftops of the religious buildings are the best way to see the city’s skyline. Like the Saint Isaac’s Cathedral or the Smolny Cathedral.

Once a small Dutch colony bought by $1,000, the city of New York is now the most populous city in the United States and one of the most (if not the most) known city skylines in the world.

Some of the special places where you can get the iconic Manhattan outline are near the Lefrak Point Lighthouse in the Waterfront, New Jersey, and from the Governors Island.
The Waterfront – Map

Sydney, with its Opera House, is also the house of one of the Most Beautiful New Year’s Eve Fireworks in the World, and offers a fascinating skyline, especially at night.